It’s not 1950 so giving flowers to your secretary could be considered demeaning, but demonstrating gratitude for the role played by administrative professionals is still as relevant today as when Secretaries Day was instituted.


While the workplace has changed radically in the past few decades and we’ve adopted more PC-friendly job titles like Administrative Professional over secretary, the sentiment behind a holiday celebrating the work done by these people is still entirely relevant. Demonstrating gratitude is beneficial to both the giver and receiver, and is vital to workplace happiness, productivity and business success.

Administrative Professionals Day, originally Secretaries Day, arose in post-World War 2 America where a skills shortage among administrative staff lead to the institution of the National Secretaries Association in 1942 to recognise and support workers, and attract more. Similar organisations formed in England and Australia, with the Institute of Private Secretaries (Australia) established in 1963 and our first Secretaries Day celebrated in 1981.

Administrative Professionals encompass a range of support roles within businesses such as receptionists, secretaries, Personal Assistants, Executive Assistants and more.

You may wonder why these guys should still get their own special day of acknowledgement when they are just one of many integral components within a business. There are 2 approaches to this:

1. Administrative Professionals tend to provide services that often go unrecognised or underappreciated. Their work usually consists of the tasks that those above them do not wish to perform but that still need to be done. They also require strong organisational and diplomacy skills not necessarily possessed by their employers, which in turn make their employers look good. Surely this is enough reason to say thanks.

2. Additionally, gratitude is its own reward. Studies have repeatedly shown that being thankful boosts our happiness and the happiness of those we bestow it upon. In the workplace it is a primary motivator for productivity, even moreso than money. We are wired to seek approval and bask in the public admiration for our achievement. Having a special day assigned to demonstrate thankfulness can be a good reminder, much like a birthday.

Appreciating the contribution of one group over another could be taken as discrimination, so we would promote the institution of separate days to celebrate every team within the workplace and the contribution they make as well as creating a daily habit of gratitude. Genuine thankfulness rewards us with happiness that extends into improved performance, job satisfaction and strong employee relationships, and results in business success.

The bottomline is that everyone deserves respect and to be appreciated year-round, not just on a nominated day, but it’s nice to have your own special day of recognition and an excuse to be shown appreciation. Now is a good time to fulfill requests for any special office supplies your administrative professionals have requested or to surprise them with something more luxurious than they would normally order. 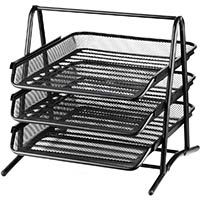 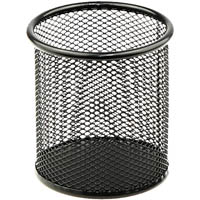 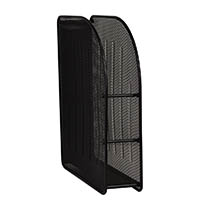 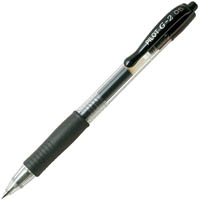